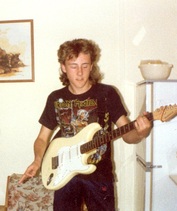 Music
'Cocking gave an exceptional display of his craftsmanship when playing his guitar, which complemented the vocals beautifully and at times appeared to take the audiences breath away due to the skill and technique on display.' Peter Noble, reviewing a Mrs Prices Concert at the Folk House, Bristol.

Some days you just wanna play a simple melody yer nan could whistle, some days you want to execute some massive swept arpeggios, well on this day I got to do both. Taken from the demo sessions of Adam & the Hellcats forthcoming album here's my solo from 'Goodbye Mary Jane'. Recorded on the Frankenstrat mic'd up through the little Blackstar.

So here it is at last! a sample of our 2017 recording. 8.2 tracks of magnificent music.

How about a bit of cool jazz/hard house? excerpt from 'Bubbleiscious' by DJ Bubble from his album 'Bagman'. Played on my trusty Les Paul through an Award-Session JD20 pre-amp into the desk.

Outro from 'Spanish Lady' from The Ceili demo 2012, recorded at Jim Barrs (Portishead) studio in Bristol. Solo played on my Takamine nylon string.

Mandolin solo from 'Red Rose Cafe' from the same session

and finally from the same recording my guitar solo from 'Clare to Here' recorded on my big brothers Lowden.

​
Here are some clips of me performing with Amanda Boyd as Mrs Prices Parlour at the Bristol Folk House. The video was recorded by the marvelously talented Catherine Phillips of Ostara Films. What you may notice is that despite being recorded months apart, and in one instance a different city, I am wearing the same shirt.

Bung Your Eye at the Oxford International Women's Festival 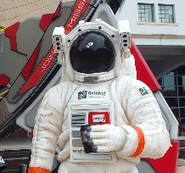 Audio
So then, here's the clip of our live session/interview on the BBC Radio Bristol Saturday Breakfast show. It's pretty good even if I say so myself.

In March 2017 BBC Radio Bristol asked to interview me as part of their Way Back Wednesday feature, where I got to waffle on a lot. 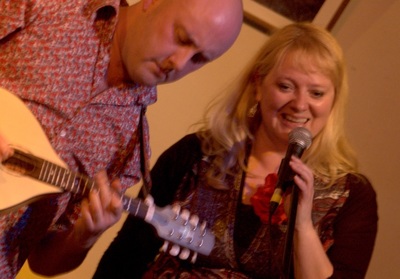 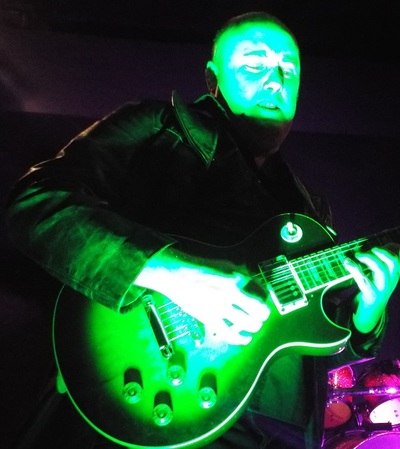 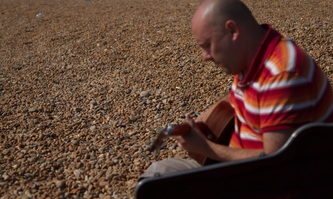 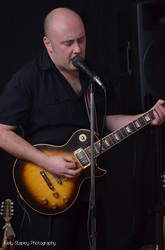 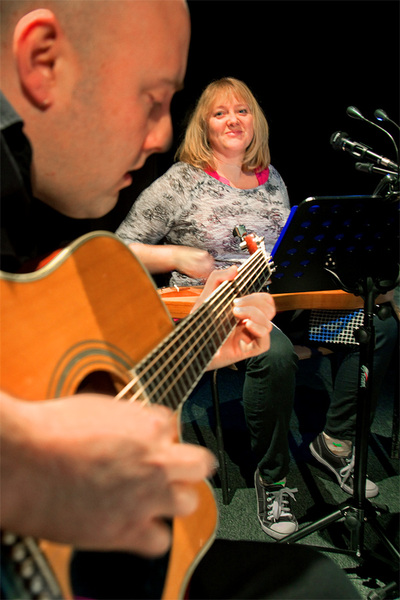 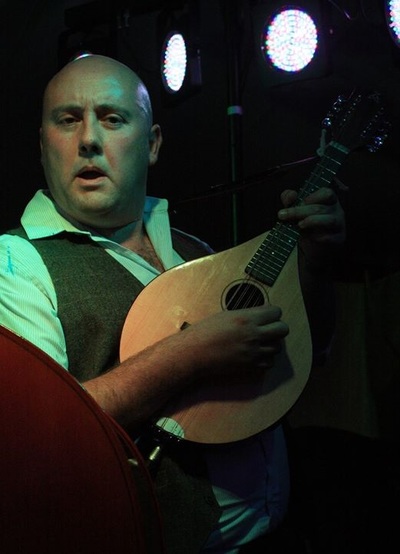 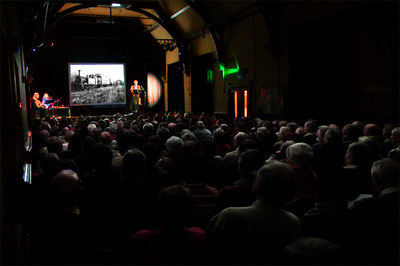 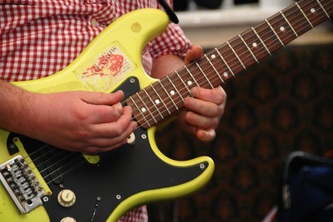 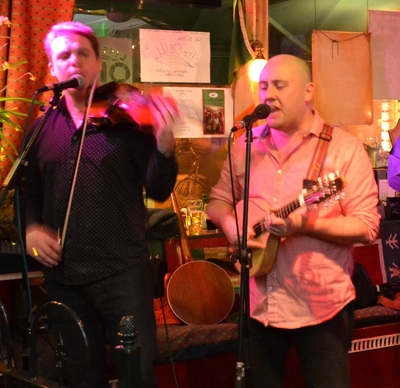 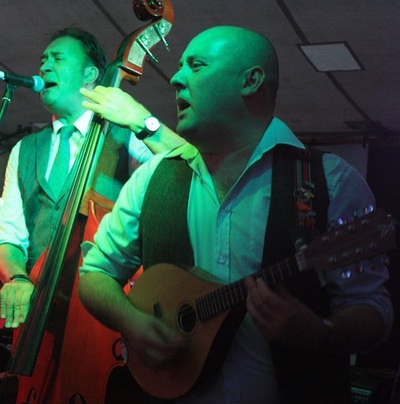 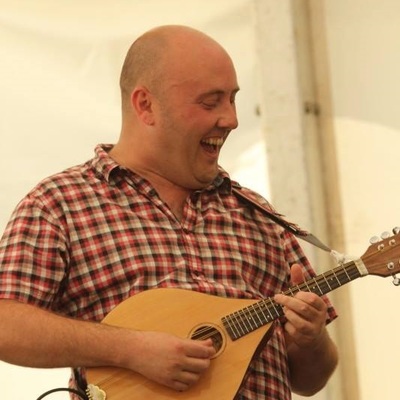 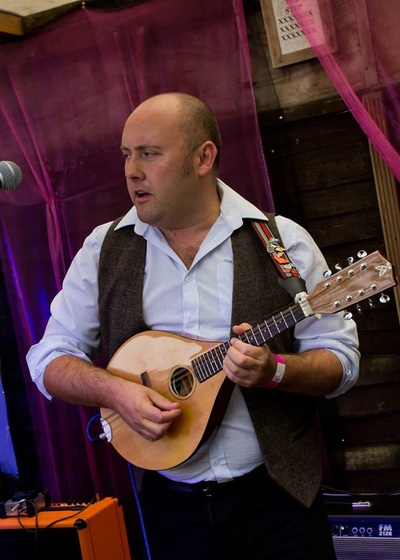 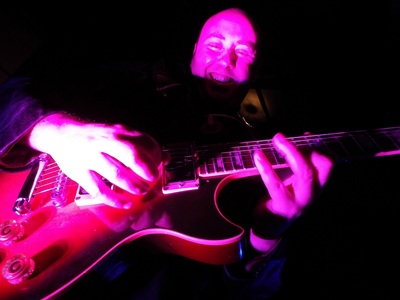 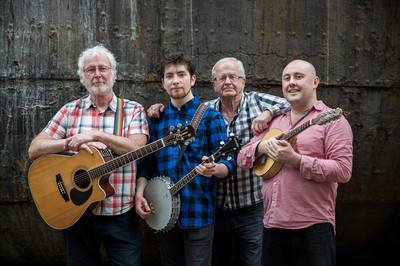 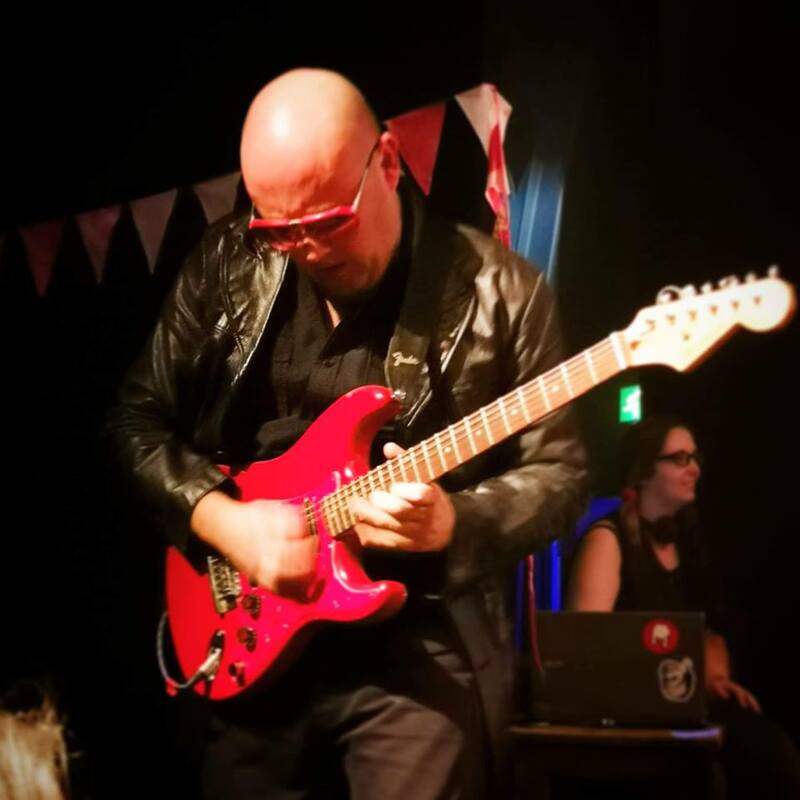